India is the third largest energy consumer in the world, due to rising incomes and rising living standards. Energy usage has doubled since 2000, with coal, oil, and solid biomass still meeting 80% of demand. India is re-entering a highly dynamic phase of energy development as it recovers from the Covid recession in 2020. Over the next few years, millions of Indian homes will buy new appliances, air conditioners, and cars. India will soon become the most populous country in the world. To meet the growing demand for electricity over the next 20 years, India needs to expand its current electricity system to one size in the European Union. The electricity consumption of agriculture in 2015 was the highest in the world (17.89%). India’s electricity prices are low, but per capita, electricity consumption is low compared to most other countries.

With the expansion of economy, population, urbanization and industrialization, India’s energy demand will grow three times faster than the world average under current policies, according to IEA’s India Energy Outlook 2021. India’s economic growth has historically been driven primarily by the services sector, rather than the more energy-intensive industrial sector. Also, India’s urbanization is slower than other comparable countries. But even with a relatively modest expected urbanization rate, the size of India means that India’s urban population will add another 270 million over the next 20 years. This leads to the rapid growth of building stock and other infrastructure. As a result, the demand for various building materials, especially steel and cement, has skyrocketed, emphasizing the key points of the global manufacturing industry to India. As India develops and modernizes, its energy demand is growing three times faster than the world average. 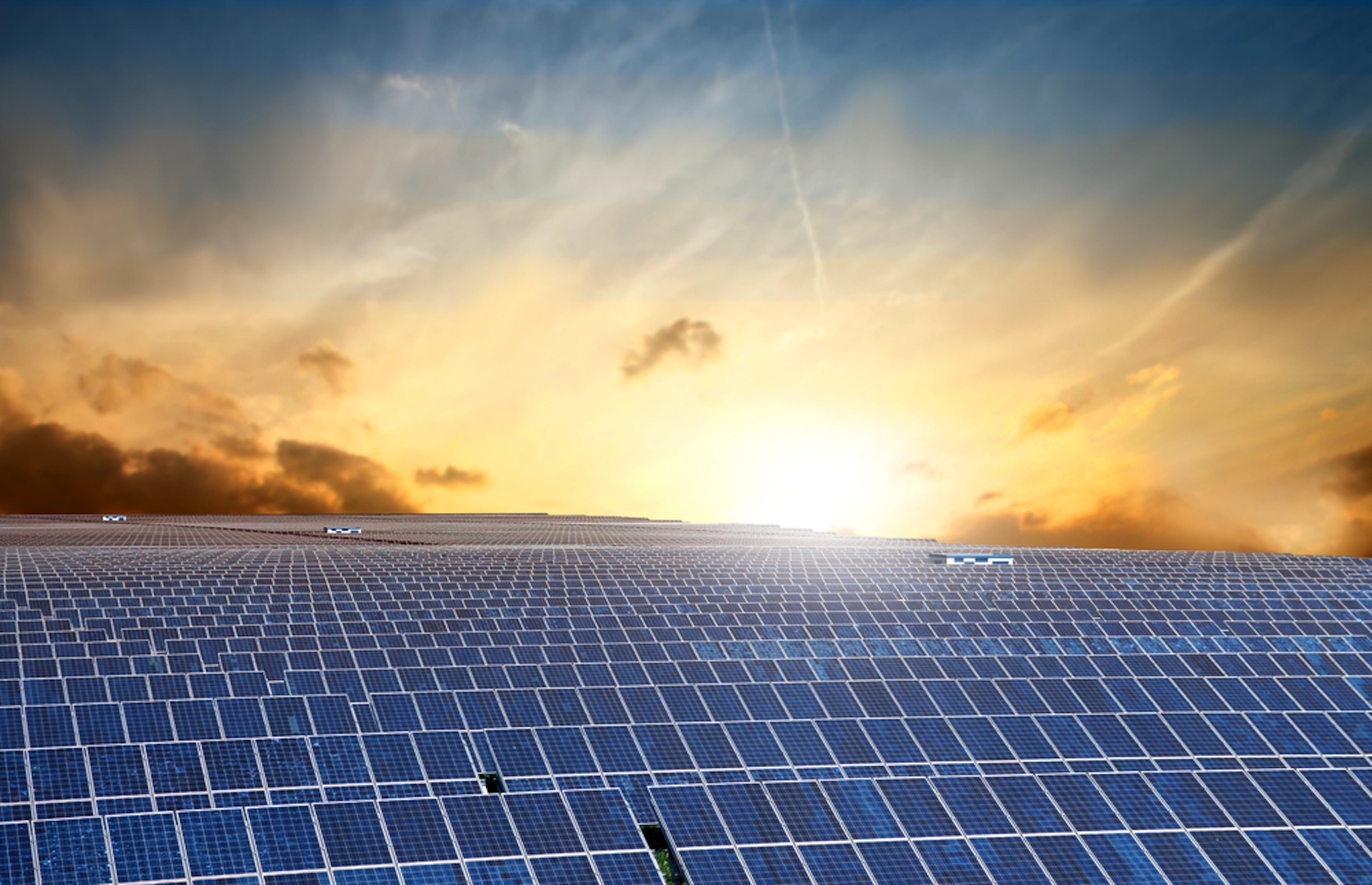 According to Energy Minister RK Singh, India’s electricity demand in 2022 will be one day as intense heat waves hit the northern part of the country, the economy expands and electricity reaches millions of non-electrified homes. A record 40,000-45,000 MW increase per unit. The power plant is operating at full speed to meet this demand, and the government has ordered the import of coal to make up for the shortage of domestic supply.

One of the main reasons behind India’s energy crisis is that electricity demand is greater than supply and electricity is growing continuously as it is a developing country. Electricity consumption in trade and industry is high and continues to grow. why? India is still in the development stage. Our industry needs a constant supply of energy to do business. Most of this demand is met by traditional heat sources such as heat. However, the transition to renewable energy will take some time.

This energy consumption decreased during the second wave of Covid-19. But this was neither a remedy nor a solution. Economic activity soon recovered again, but this time at a faster pace to make up for the lost time. Thermal power plants faced more than expected demand from the industry focused on making up for lost time.

According to recent reports, solar power plants in India will attract large investments, and by 2040 solar power will be up to 50% cheaper than coal in India. And while the number of Indian solar companies is increasing, the cost of installing industrial and commercial solar panels has been steadily declining over the years. The current global coal crisis is creating opportunities to reduce reliance on fossil fuels and discover ways to introduce green and renewable energies. Switching to solar panels has many advantages for the commercial and industrial sectors.